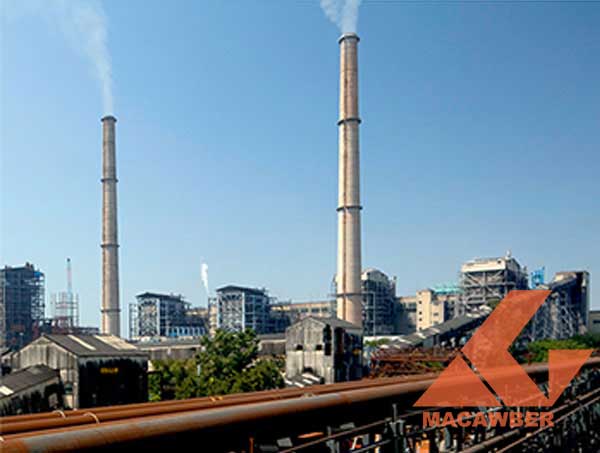 Across the globe, countries that have presence in coal based plants, and therefore have huge coal ash production, are expressing interest in extracting value out of this potential gold “dust” mine, instead of just dumping it in landfills. India, which ranks 4th in the world in coal ash production, may possibly quadruple the quantum of fly ash generated when it switches to super critical technologies for thermal power. With that situation looming large in our near future, it is critical that countries fast track research on fly ash utilisation.

Eventually, the choice for finding innovative uses for fly-ash wins out in the end because not only does one minimize the harsh impact of fly ash on the soil and ground water, but also helps in recycling an existing, and abundantly available resource that brings commercial benefits too.

Here are some of the ways that countries have found use of fly ash :

The use of one tonne of fly ash replacement in cement production typically saves one tonne of CO2. Perhaps the most important advantage for cement firms, though, is that fly ash is about one-third the price of cement – which is why some cement companies and power plants have entered into joint venture projects to recover fly ash.

A team from the UWC University in South Africa has been trying to completely replace cement with fly ash. Their aim is to create a prototype that can turn fly ash lower-cost roof tiles, bricks, paving stones, building elements like lintels, fire-retardant panels and insulation material, which could offer important solutions in low-cost housing to replace chipboard and gypsum board, or so-called drywall, which are highly flammable. This way, construction material will become cheaper and also result in huge energy savings.

One research from an agricultural university indicates that they have found that a certain composition of fly ash effectively increases yield of some crops and in reclaiming fallow land.

Universities and laboratories in India, South Africa, the USA and Australia etc. alike have been running funded research experiments for extraction of desirable rare earth metals from coal ash like Alumina, Vanadium etc. ‘Beneficiation’ is a term that refers to the process by which carbon is removed from fly ash to produce a higher-value material. Power plants can increase their revenue stream by adding the beneficiation step to their ash handling process.

In South Africa, CSIR researchers are converting fly ash, a by-product of the South African pulp and paper industry, into heat-resistant geo-polymers that can be used in the protection of metal surfaces against high temperatures in furnaces or kilns. The conversion of fly ash into valuable products such as heat resistant geo-polymers offers alternative options that could help the pulp and paper industry to reduce its environmental footprint and waste management costs.

In summary, it does seem that identifying applications of coal ash re-use will be extremely beneficial, offering an enhanced revenue stream for power plants and also be a means of significantly decreasing the carbon footprint.